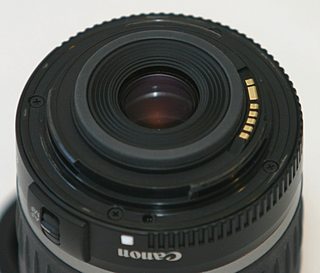 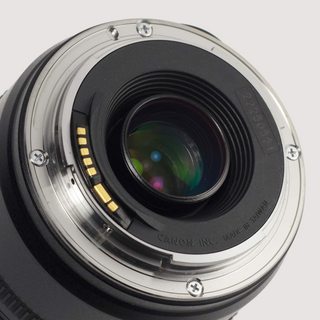 43
What is the difference between EF and EF-S lenses?
38
Why do people recommend 50mm or other prime lenses as starting lenses for learning photography?
31
What is focal length and how does it affect my photos?
1
Is the 7d truly the successor to the 50d?