What does it mean when a Nikon camera returns an fEE error with several lenses that do not cause the same error on other Nikon bodies?

Here's a curious situation hopefully someone can shed some light on.

I have a D750, an obsolete D100 (metaphorically) gathering dust, and the following lenses:

Have cleaned contacts of each lens. Have of course locked the aperture ring of each lens while attempting to clear the fEE error on the D750. No luck. So I turned the sub-command dial off, and bingo (sort-of).

Seems to me it must be a camera body issue, as the lenses work on my old D100, but what have I done to the D750 for it to start returning a fEE error? Mechanical damage?

It's possible your D750 is physically damaged. It sounds like the Ai (aperture indexing) sensor is having problems.

Prior to your D lenses returning fEE errors, did you perhaps try to mount an older, non-Ai lens to your camera body? If you did that, you could have bent or damaged the Ai index tab or the Ai sensor.

First, check if the Ai index tab moves. With the lens off the body, locate the sensor tab as shown in the image below. You should be able to rotate it easily with your finger. It should go from the ~1:30 position (upper right) to about the 10:30 (upper left) position. 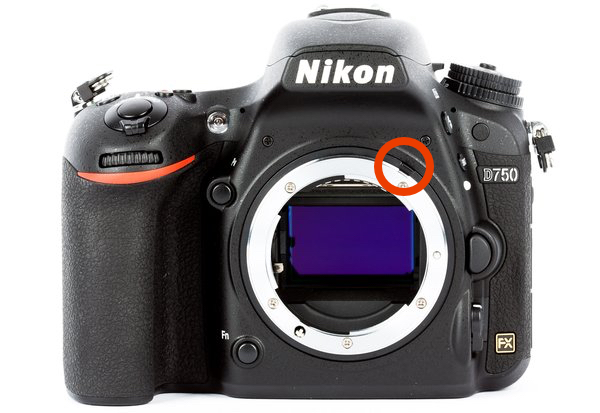 If it moves easily, then I would suspect the sensor that the lever connects to. Although the thread, 'D610 "fEE" error, camera or lens??' at nikonrumors.com, originated with a problematic D610, a later poster had a similar problem on their D750. Their problem was diagnosed as a faulty "Aperture F-FO Base Plate Unit":

I had the same issue on my Nikon D750. I checked the contacts, made sure that lenses (as I had this with more than one lens) is locked on highest aperture. I even changed the mode from command to focus ring (helped a bit, but I did not have full functionality).

So I took it to Nikon to be fixed.

There is a small ceramic part inside that is called "Aperture F-FO Base Plate Unit". It is fragile and easy to break. It can break from normal use, possible vibration going over speed bumps or if you knock your camera. In my case Nikon fixed it for me under warranty free of charge.

If they diagnose it as mechanical damage, they might refuse though - in such case (or if camera is out of warranty) you may purchase the part on ebay (make sure you purchase right part) and take it to local camera shop to be fixed.

The poster even linked to a YouTube video that shows how to remove and replace that part. 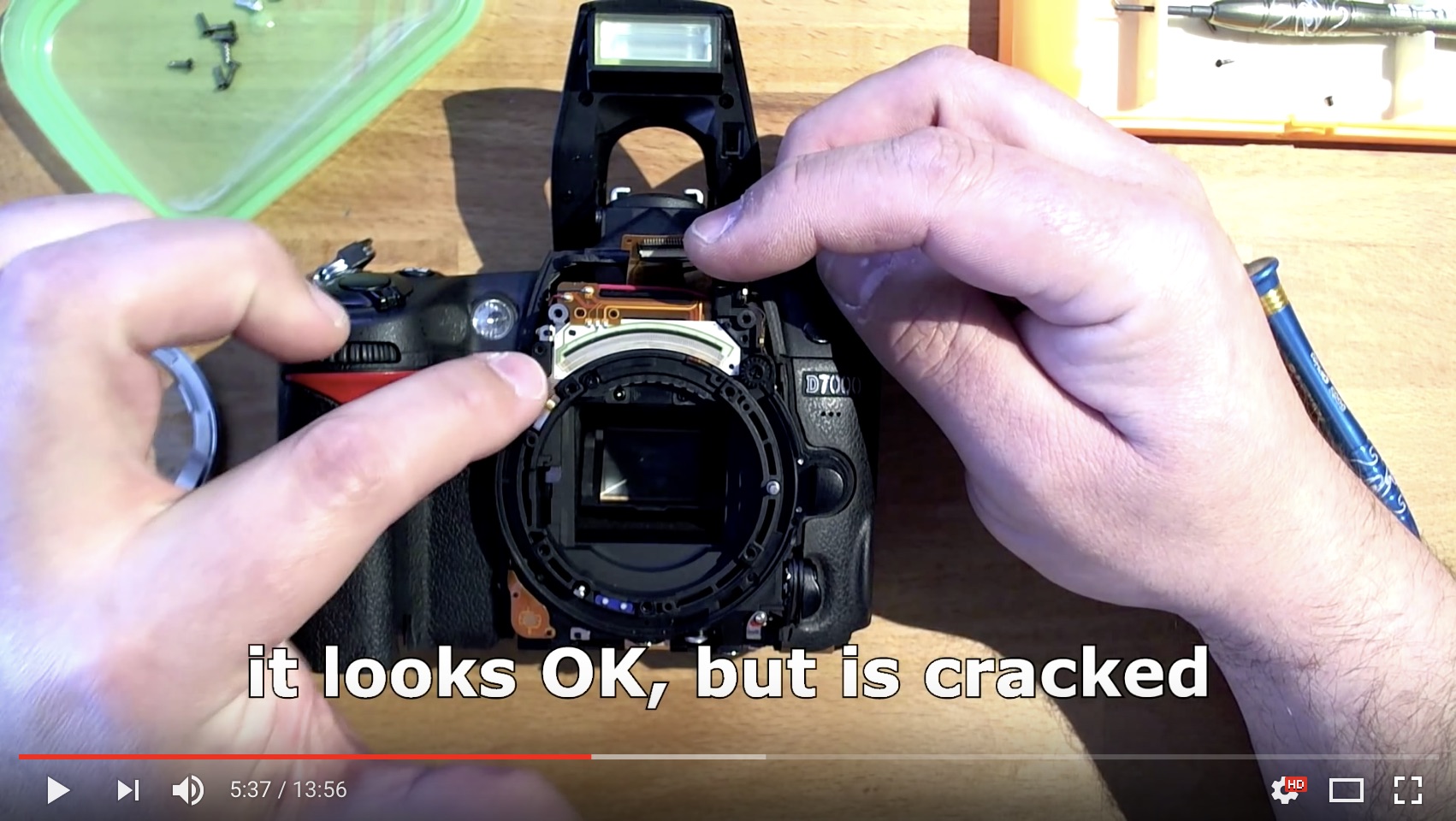 Not the answer you're looking for? Browse other questions tagged lens nikon troubleshooting error or ask your own question.